I stopped writing this blog last February. Where anyone could think anything could grow, where there wasn’t any posibilities for a spanish inmigrant, I created the first filmmaking company in Nordfjord, a region in west Norway making nine movies for nine different companies in less than three months. Since then, as always many things happened, too many, even to my own surprise. So I will simply enumerate them and illustrate them, mostly to keep updated some people and because google seems to like quite much websites with blogs. 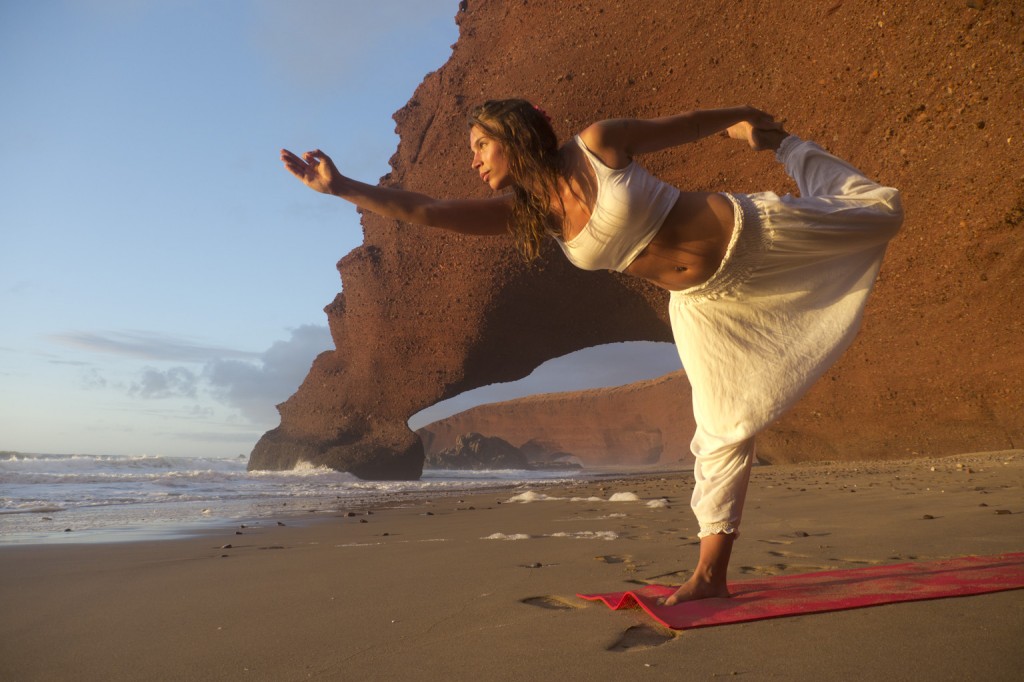 After a while in Spain I started to discover that the success of Agape Story of a dream in the first film festivals was not just by chance. It seemed not true that a movie that I made totally by myself without any help was competing with all the rest of the movies with big budgets and whole teams behind. But Agape continued to be selected: Marocco, Buenos Aires, Myanmar, Mexico, Bolivia, Estonia… I decided to start following the trip of Agape, first in Marocco, then to Italy and then also about to go to Myanmar, but I had to abandon this idea as I had to start with another project in Norway. 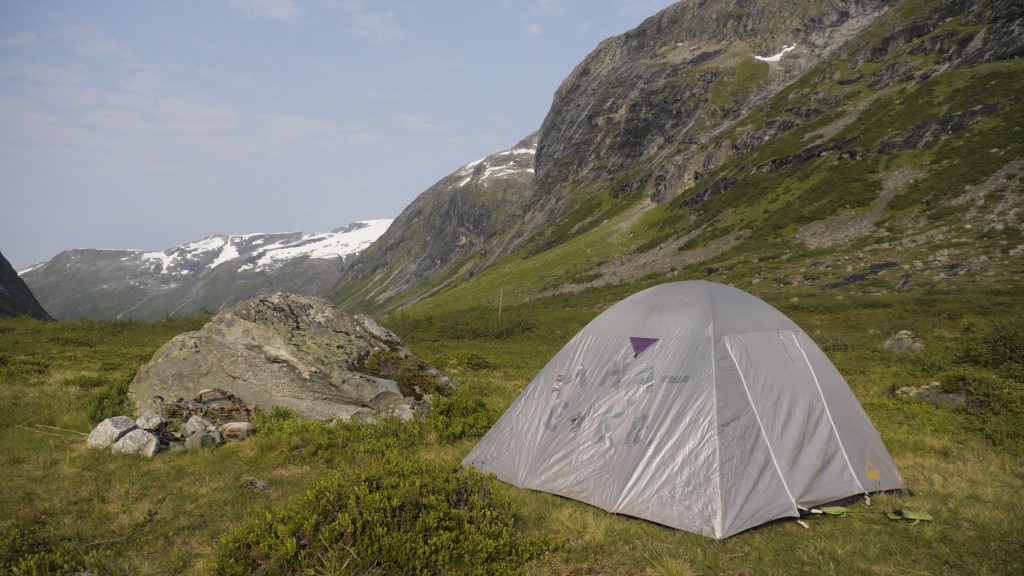 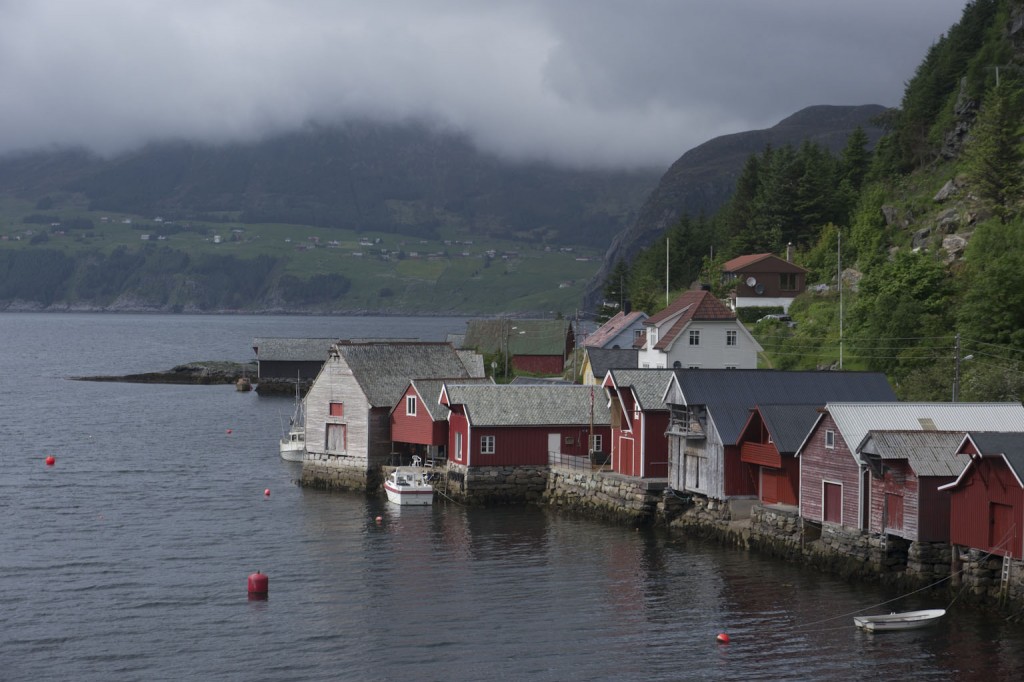 So in June I went back to my second (or is it the third, the fourth?) home. Then I was assigned to make a film about a rehabilitation center for teenagers with drugs problems. What it was supposed to be another promotional movie, it became my first fiction-documentary film, and it took me a whole month to finish just the production and it will be ready in the end of the August. The story and the location were absolutely incredible and it was a very intense time in one place that now it really belongs to my heart. 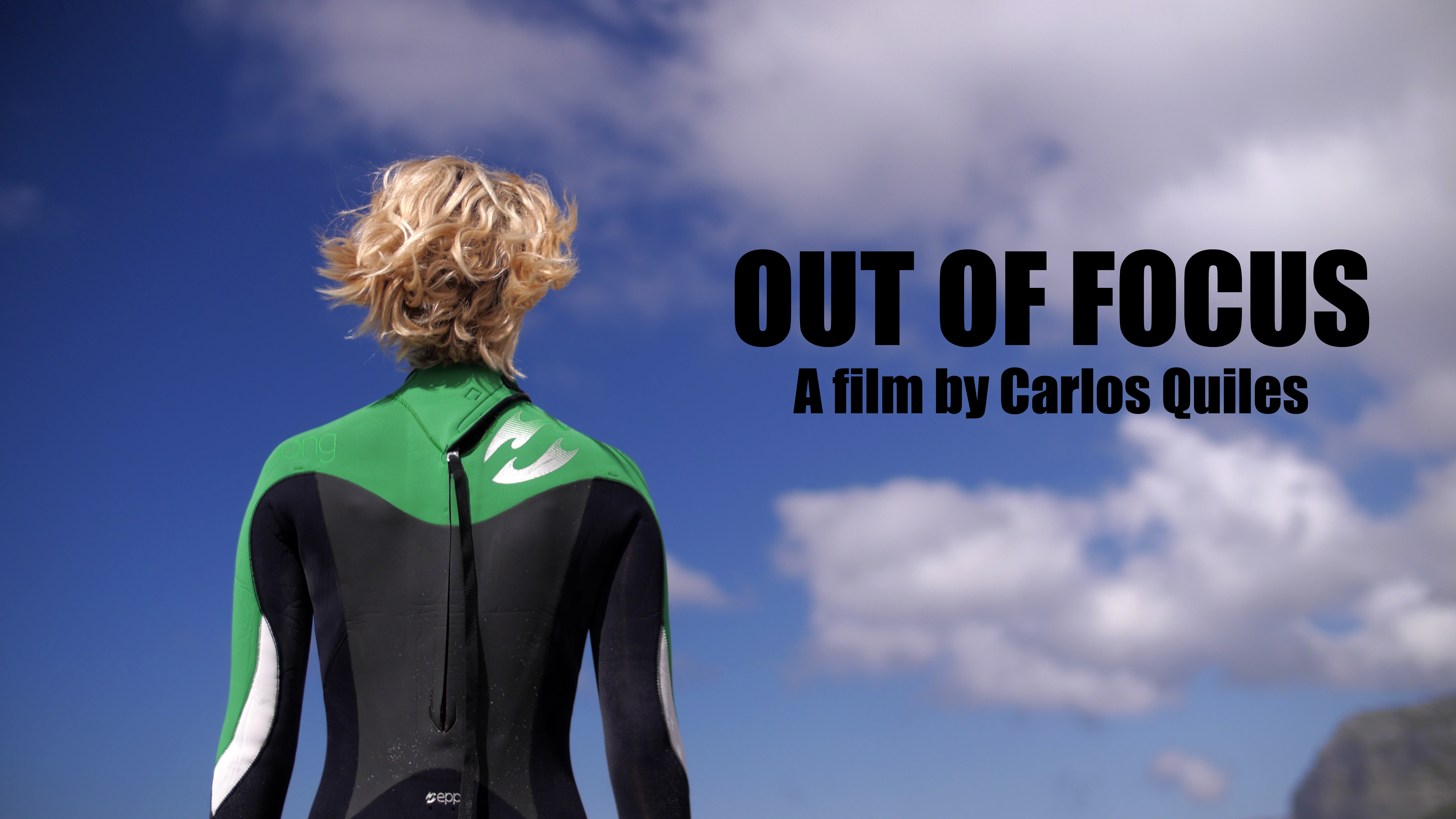 After that I came to Sweden, to give to my life the monthly 360 degrees turn. I was going to be a farmer and help Ebba to restore an old family house in an idilic location in front of a lake, and build a retreat, an exciting long term project, another incredible adventure to face togheter with my freedom fighter partner in crime. 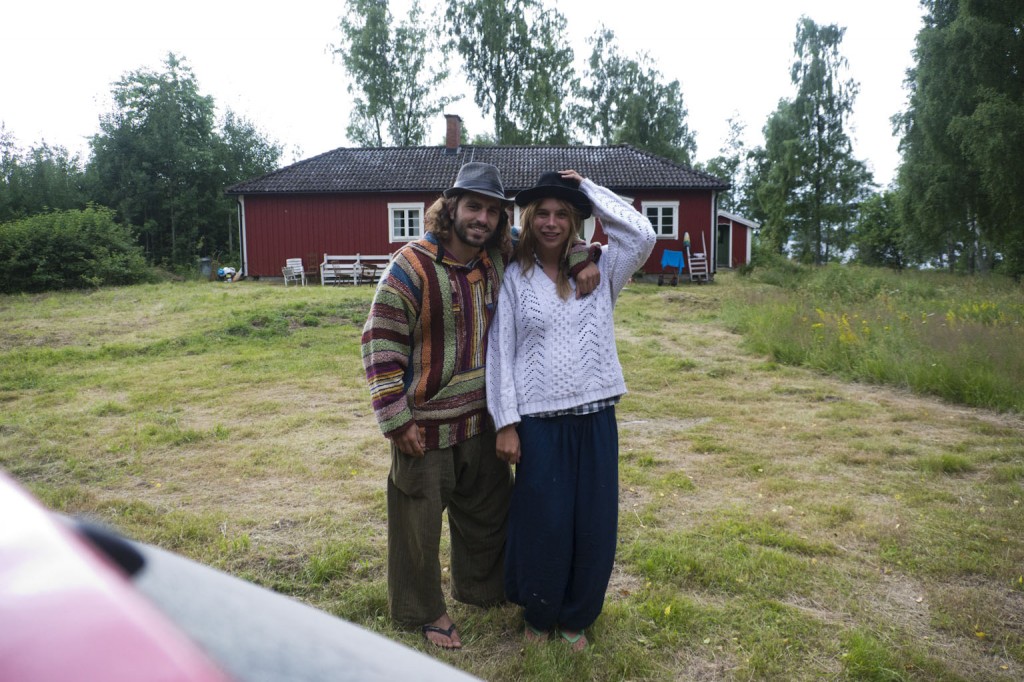 In a few days I will be flying to Kenya where I will film a part for the last movie of the rehabilitation center in Norway, as some of the students goes to Kenya after their first year of rehabilitation.

“This is the crazyest life I’ve ever lived.” Jim Morrison. 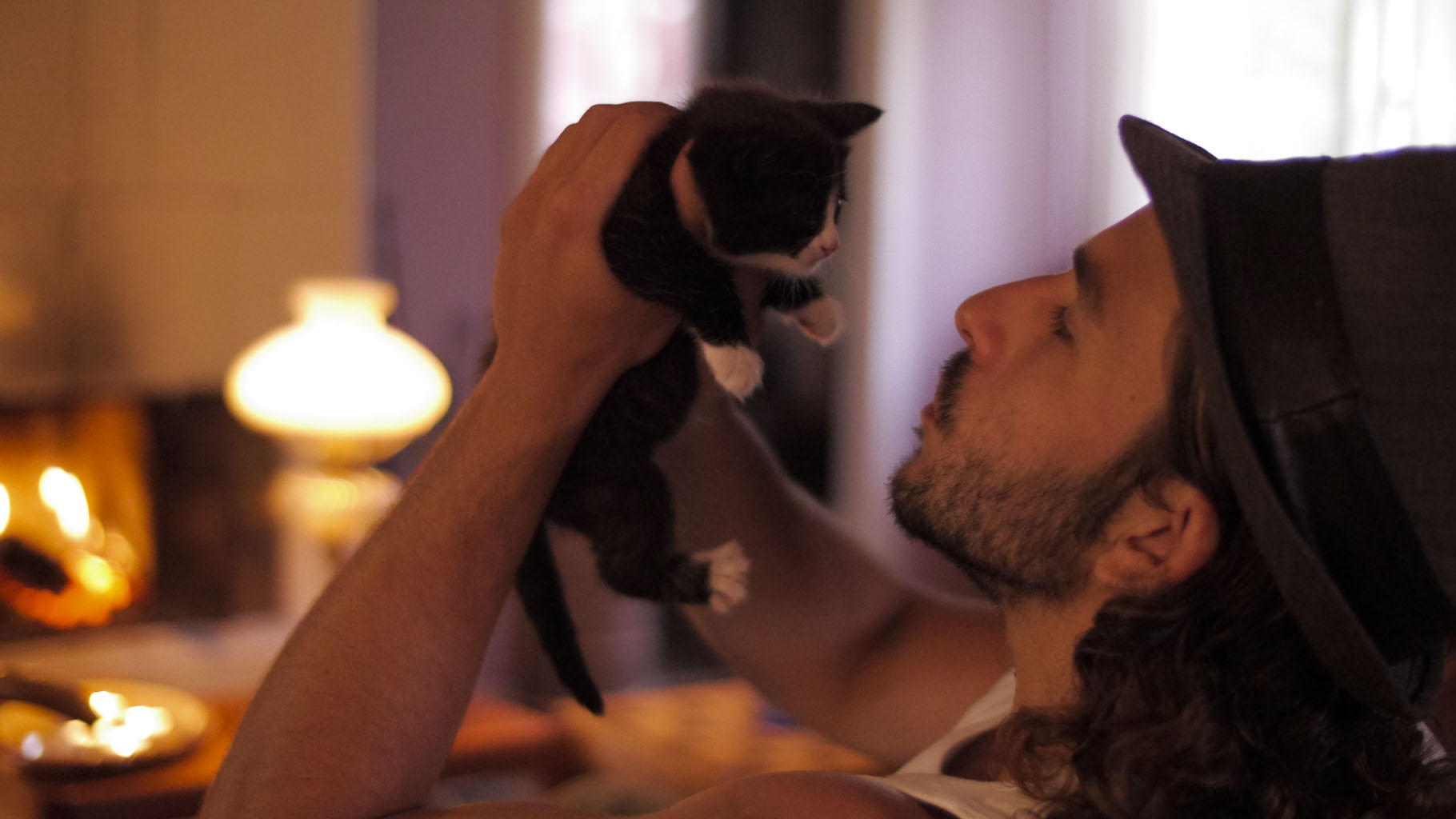 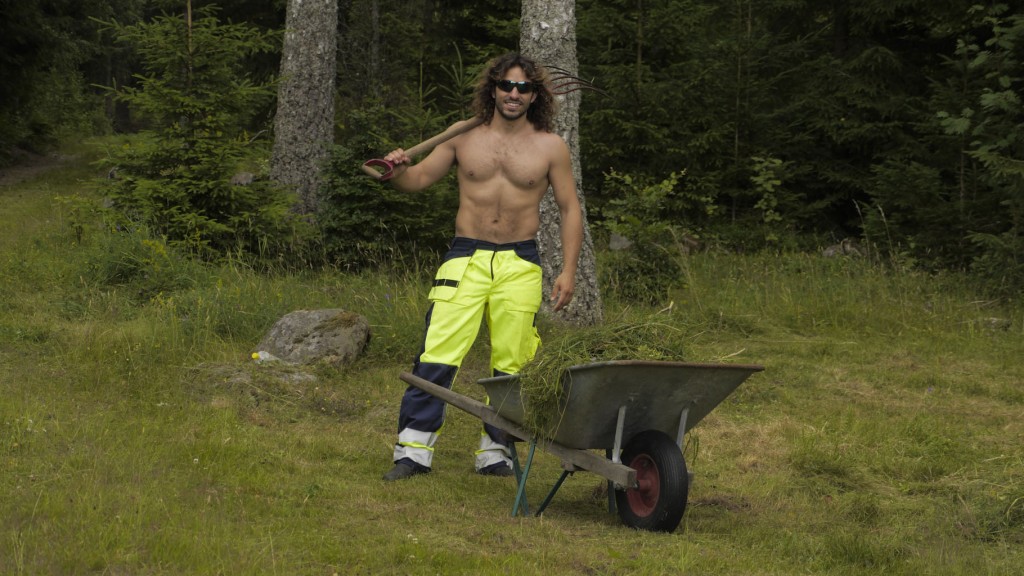