Freelancing is to lose your job and recover it again constantly. That’s the reality of all the photographers and filmmakers out there that tries to make a living by what they love: to stories. After the last film in Norway and the time in Sweden I spent a well deserved time in Spain, at home figuring out what was the next step. People just see the final result, great movies and pictures of someone that travels the world. It looks romantic, and it is, it makes you feel alive every second, it makes you feel that you live your life fully as an adventure, but is not easy at all. You have to have an endless energy to figure out constantly what’s next, what now? It has been a period of reflecting and thinking. After all that happened since two years ago in Asia and Norway, after getting some so called success now you are almost at the same point, you have to keep on searching, keep on exploring and moving. Enrique Meneses, one of the most important photojournalists in Spain said in his memories that in this world it doesnt matter what you did yesterday, what counts is what you do now, and it cant be more true, if you stop you are dead. Get ready to get a normal job, pay a house and all that. He also said he encouraged everyone to take a one way ticket,to get out and see the world and for me that has always been the most profitable investment. So after two months wondering “what now?” Thats my final decision, to take another one way ticket and move forward, blindly, no fear. In the end is what I have been doing all this time and is the only thing I know how to do, get out in the world and survive doing what I love. 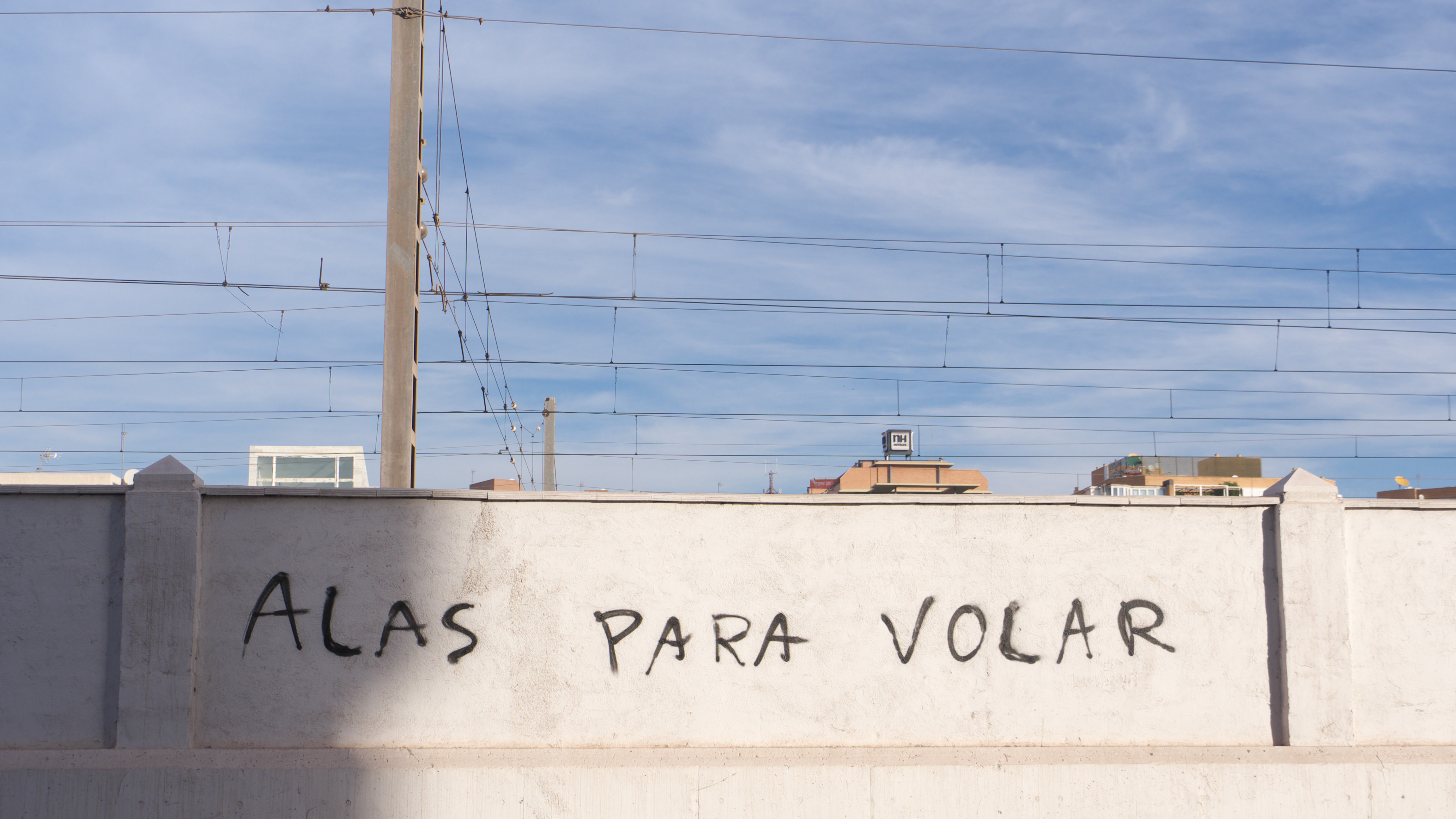